I Will Come Home
From Seneca Falls to the Polling Booth 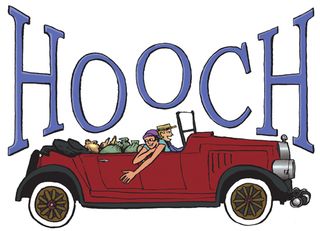